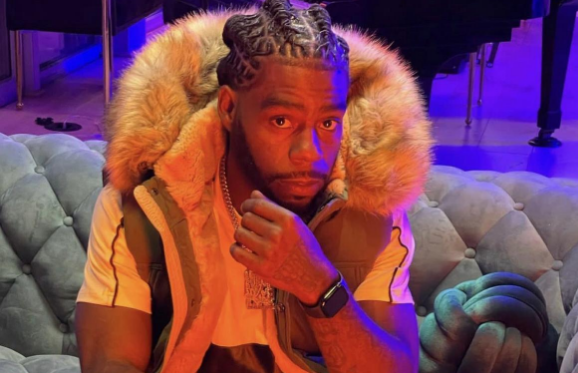 Meet Jake Bailey, a Texas artist who is making major moves. Originally from Arkansas, but raised in North Dallas, Jake “J.B.” Bailey, formerly known as JB is no stranger to the music industry. Story telling, motivation, inspiration, and hustling is what you can find in Jake Bailey’s music. As a north Dallas bred Hip-Hop artist/songwriter; JB lays it all out on his records.

Jake offers stories from the pen as a humble and composed yet hungry artist. Jake Bailey is naturally a hustler who’s been here before; previously signing a single deal for his hit single “She Fly” with Asylum Records. Jake now has the experience and plan in place to execute his vision, and take his position amongst the rap greats where he belongs.

Already gaining thousands of views online, “I’m OTW” averages over 12,000 monthly listeners on Spotify. It is clear that Jake Bailey is on his way to stardom.