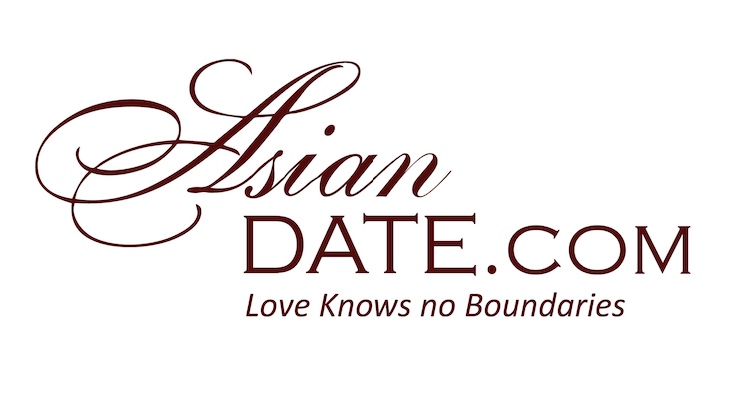 AsianDate had a lot in store for its members every month ranging from online parties and the most exciting group chats that singles have ever had on an online dating service. With each month, new couples emerged and others took their virtual relationships to the next level which went as far as meeting up so at to be certain about the connection shared.

The festive season is a great holiday for everyone all around the world and most people try their utmost best to make sure that it’s the perfect holiday anyone could wish for. Seeing that online dating has taken the reigns when it comes to singles meeting new people, AsianDate had to make sure that all members of the dating service had the best festive season filled with love and laughter. Singles worldwide were excited on finding out what the dating service had in store for them as it gives some the opportunity to make a connection with someone and try having a conversation privately while getting to know each other.

The international dating service had brought about new features prior to the festive season as many members would want to still keep in touch with their friends or potential mates. AsianDate organized a live streaming chat party that would bring people together before the end of the year. The chat party was meant to bring many singles on the dating service from all around the world to engage and share their Christmas experiences with their friends or potential partner. As some singles wouldn’t have had the opportunity to celebrate the festive season, the chat party was a way of bringing the festive season online and have everyone share their moments.

The live streaming chat party encouraged members to live chat with their friends, potential partners or partner while celebrating the festive season. This was a way of bringing people together from different cultures and to learn more on how they celebrate their festive season and what they get up to. Video dating also took the dating service by storm as it has become the greatest weapon in bringing singles together and new couples emerging. Singles were video chatting while cooking, watching movies and lighting up the Christmas lights. This gave many singles an opportunity to connect while those already giving a relationship a shot a chance to know more about their partners and how they celebrate their holidays.

The live streaming service peaked during the New Year celebrations when more members gathered online to send their congratulations for 2023. This was a great way to have members engaging more ad chatting on how they plan this new year to spend the year and their resolutions. AsianDate is proud of the high number of matches it brought together over the festive period and is looking forward to hearing how things progress between those who hit it off.