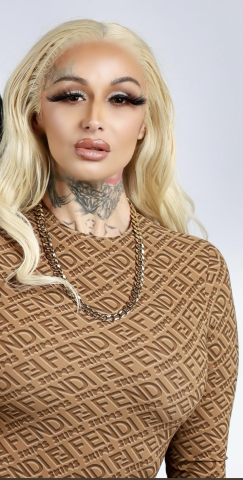 Destiny Rydas started her stellar career as an EDM / Hip Hop recording artist in Australia, relocating to the U.S. in 2016. Destiny has transitioned into a Pop Star. Along with her exploding recording career, Destiny has branched out into Movie and TV Acting (Including Angel’s Place and Doggmen starring DMX before his passing), Reality TV Show (Coming Soon), TV Show Host as well as producing her own podcast show. Destiny was honored as the International Pop Star of The Year May 2022. 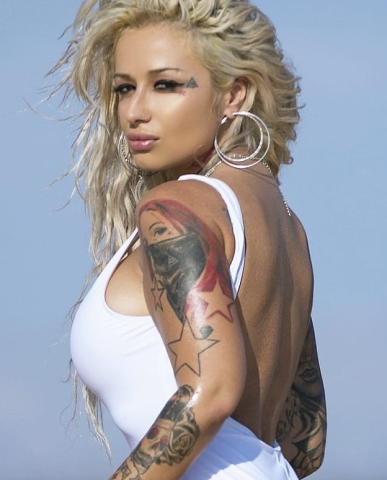 Destiny’s song “Frenemy” was featured in the Bruce Willis movie Marauders which hit #2 on Netfix.

Destiny’s song “Money is nothing loyalty is everything” was featured in the movie Reprisal, featuring Bruce Willis.

Destiny has graced the front covers of many magazines and billboards.