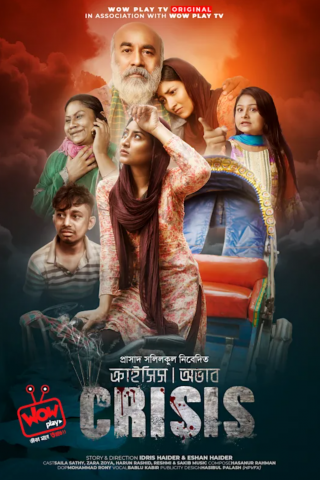 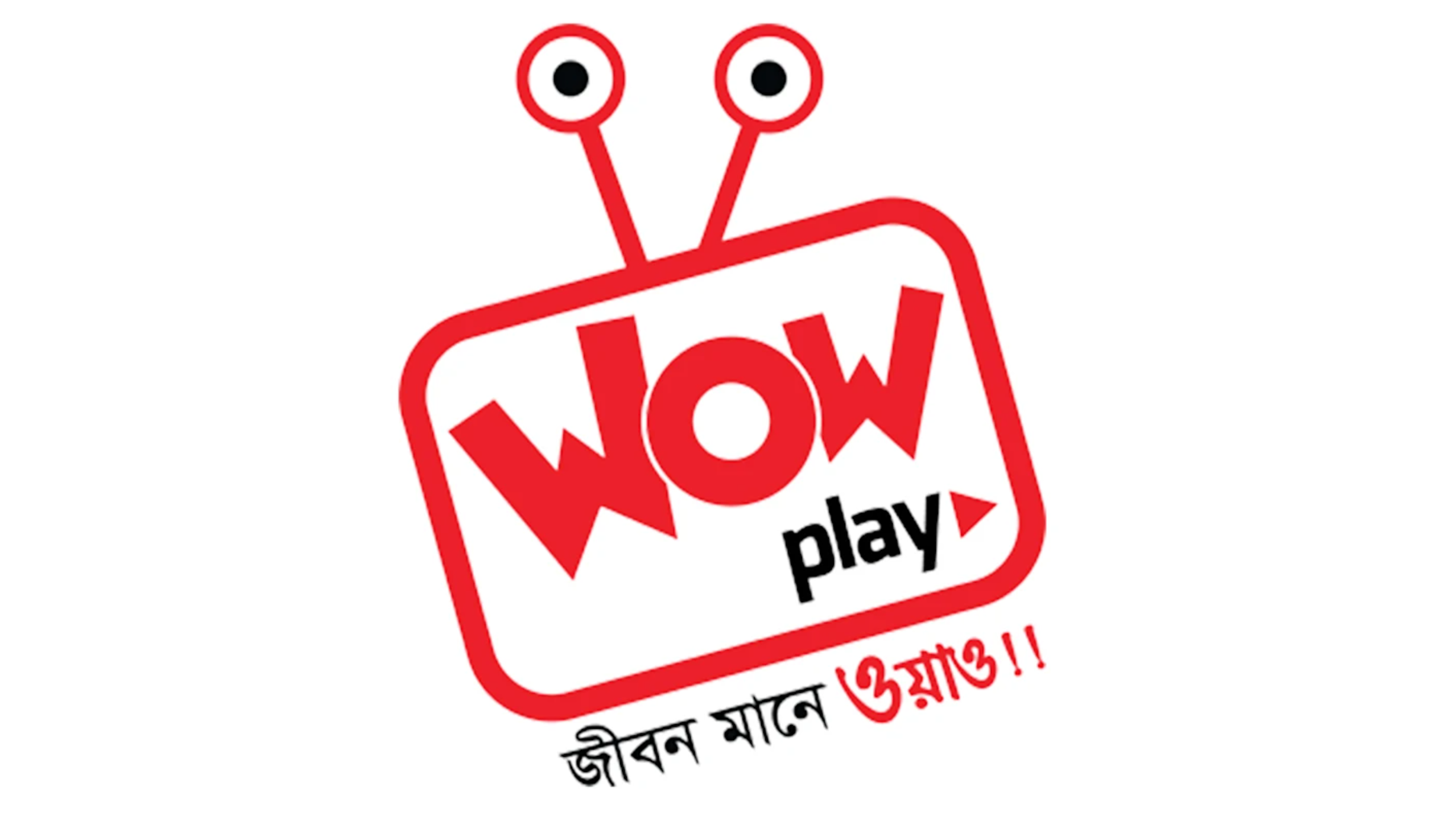 Find out more about this Bangladesh owned film production company

“Wow Play TV” is a Bangladesh-based broadcasting and media production company. They are a film production company and claim to be a competent distributor. They also make Bengali dramas, films, telefilms, web series, and music.

Since 2006, the Bangladesh company have successfully produced over 1000 television dramas and a few well-known films for Bangladeshi entertainment fans. WoW Play TV is becoming increasingly popular as a result of some excellent hilarious, motivational, dramatic video scenes, and drama series.

Owned by a film director, the company is dedicated to creating professional and quality films and other media that are entertainment-based. It is no wonder that Wow Play TV has 481,000 people and counting following them on Facebook, and 57,000 likes as of the time of writing this. They also have a total view of 5,308,550 on youtube.

One of the top trending dramas of the film production house during Eid-ul-Adha was “Crisis” which was written and directed by Idris Haider and Eshan Haider. The entire drama was released on July 22 at Red Films Entertainment. Shortly after its release. The drama “Crisis” instantly captured the attention of audiences after its premiere and one of the clip episodes went viral where a poor rickshaw puller’s daughter was humiliated while going to the market to buy beef for taka 30. The drama’s directors, Idris Haider and Ishan Haider depicted the genuine image extremely well in the drama. The majority of viewers claimed they couldn’t stop crying after watching the drama, and they applauded Wow Play TV, saying they’d like to see more realistic dramas in the future.

WoW Play TV promised to meet fan expectations on their Facebook page saying, “We are going to publish more drama video scenes gradually and as many as we can to entertain people who are enjoying facebook watch”.

The film production house also has various social media accounts with a high amount of engagement from Instagram, Facebook, Pinterest, and youtube, with constant uploads of their media contents, ranging from videos to images. An Indian fan on youtube commended the film house on one of the uploaded videos saying, “I’m from Kolkata. Really I’m speechless. My salute to writer, actor, and all members of the team.”