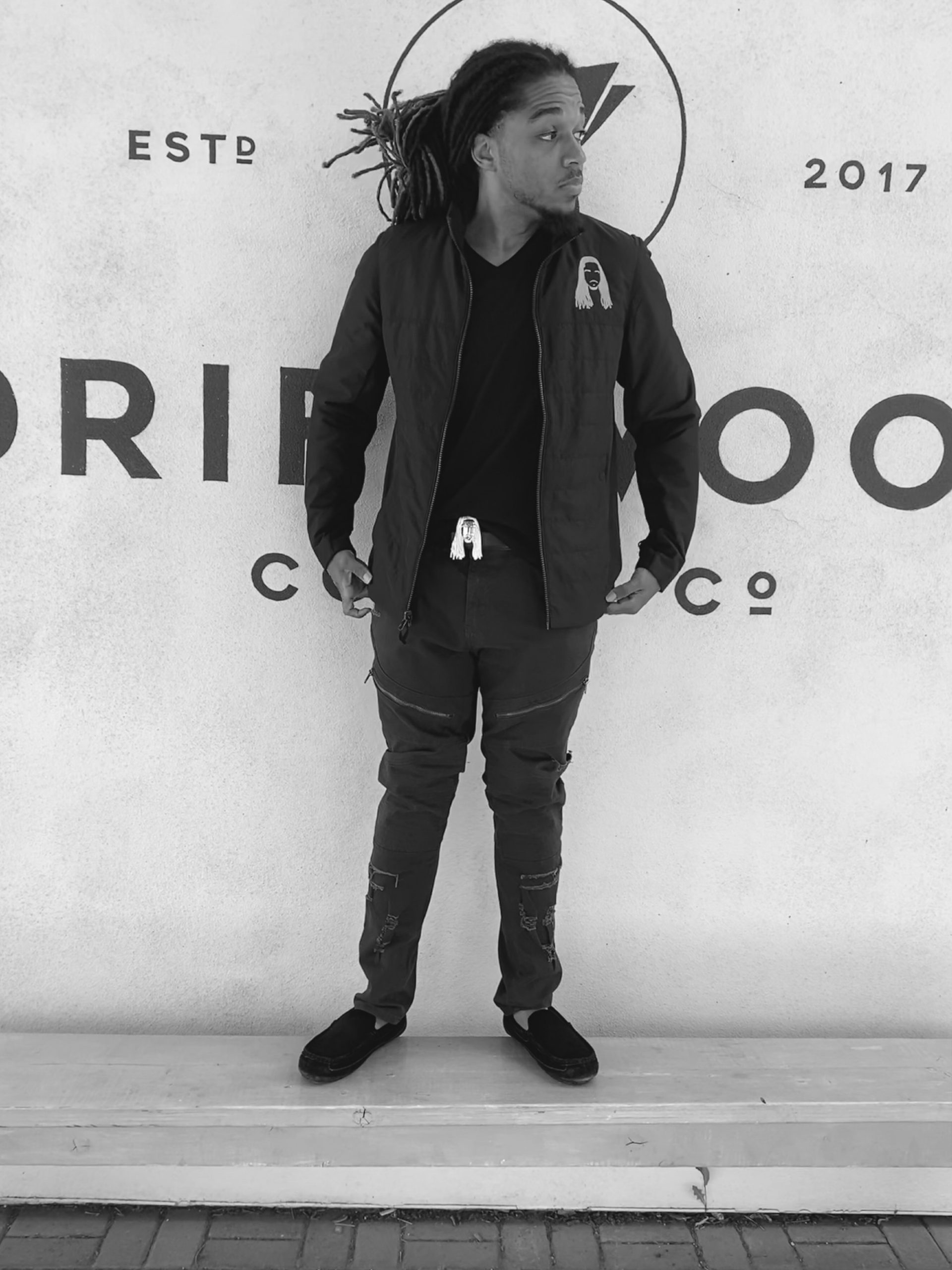 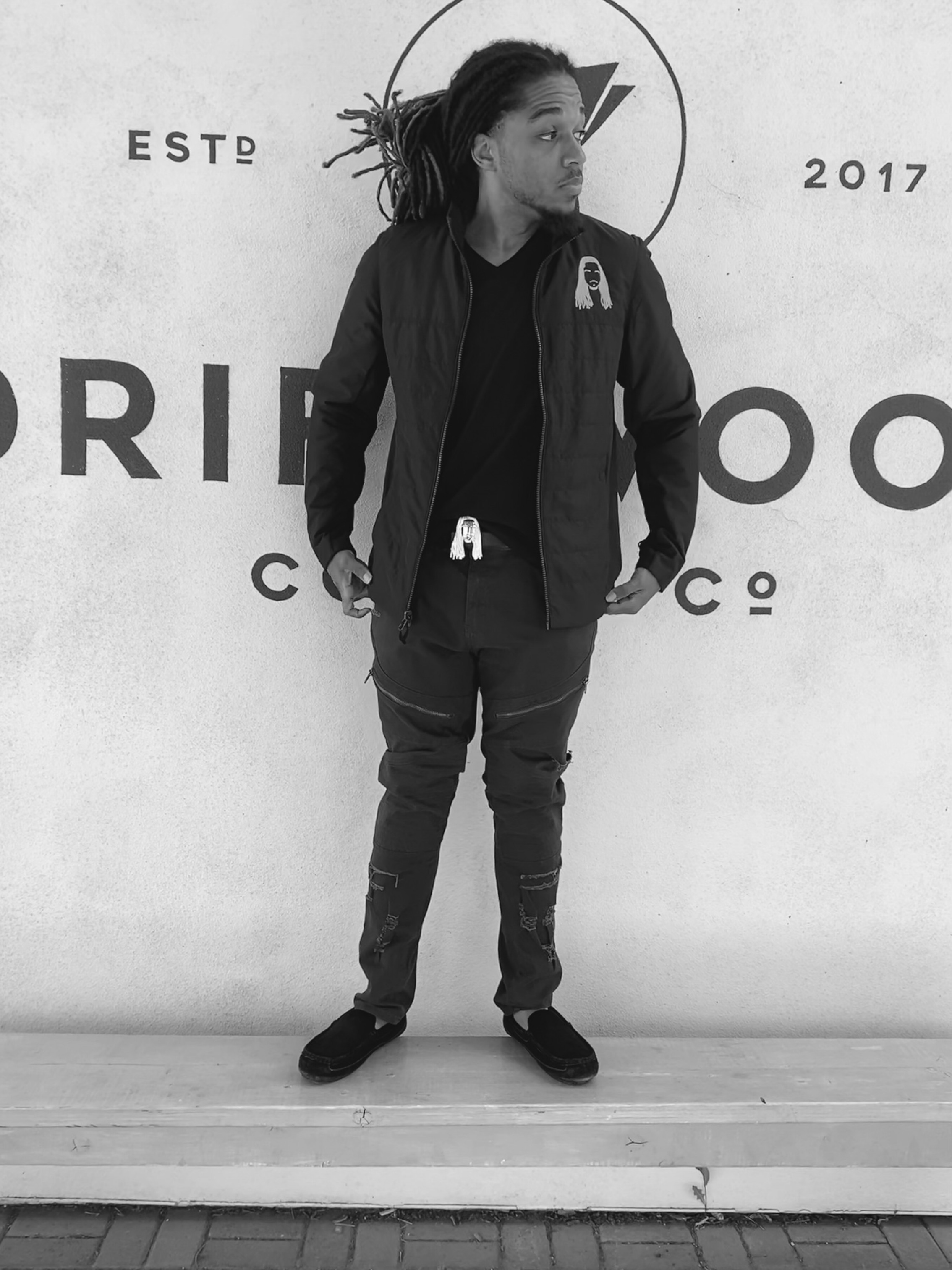 Zo Duncan is revered as the ‘Spike Lee of Songwriting’ in the contemporary music industry, and has displayed this uncanny ability by delivering radio-topping tracks, time and time again. Zo is a versatile and genre bending artist/songwriter, with his catalog boasting of every music form, from hip-hop and R&B, to country and EDM.

His sound reflects a dazzling array of influences from Afrobeat; electronic music atop hip-hop, soul, and lo-fi inspired beats, with his releases set to inject new inspiration into contemporary songcraft.

Zo Duncan has kicked off his Single Life Catalog Tour in an unprecedented style. This is a virtual tour of his music catalog, in which he will be releasing a new single each month, of a completely different type, genre and style. The tour kicked off May 6th, 2022, with the release of the first single, “Celebration”. This is a bouncy R&B/ Hip-Hop record with a club like composition. Speaking on his interesting method of composition and delivery, he said: “I love pairing contrasting elements together. In music, for example, taking an acoustic southern country track, banjos and all that, and throwing a hardcore Reggaeton type rapper on it. When I say it to you, you may think that that is definitely not going to work but that type of combo drives me to make it work”.

Zo is also an award-winning artist who recently landed the number 3 spot on the Top R&B albums on the iTunes UK charts for his debut EP, Half-Truths and Whole Lies.” His music catalog is a rich musical oyster for music lovers, specifically Apple music and Spotify users and consumers, including the entertainment industry execs such as artists, A&R’s, managers and much more.

Mostly known as Zo, Alonzo Duncan, born November 26th in Detroit, MI, started off as a poet. He spent most of his early adulthood writing poems and stories. After the release of his second book, his focus shifted and he began to branch into other things. His list of accomplishments varies vastly from being a published author, to creating, designing, and publishing a board game.

Even though he had not narrowed down what he wanted to do with life yet, he knew he wanted to be a creator. Poetry began to shift into songwriting, and from this, Zo the songwriter was born. In 2017, he left his hometown to move to Los Angeles, CA to further his career as a songwriter. As a result, he has worked with K Michelle, Mickey Shiloh, Malik Yusef and many more. His work takes in promo, media liaison, and songwriting for other acts.