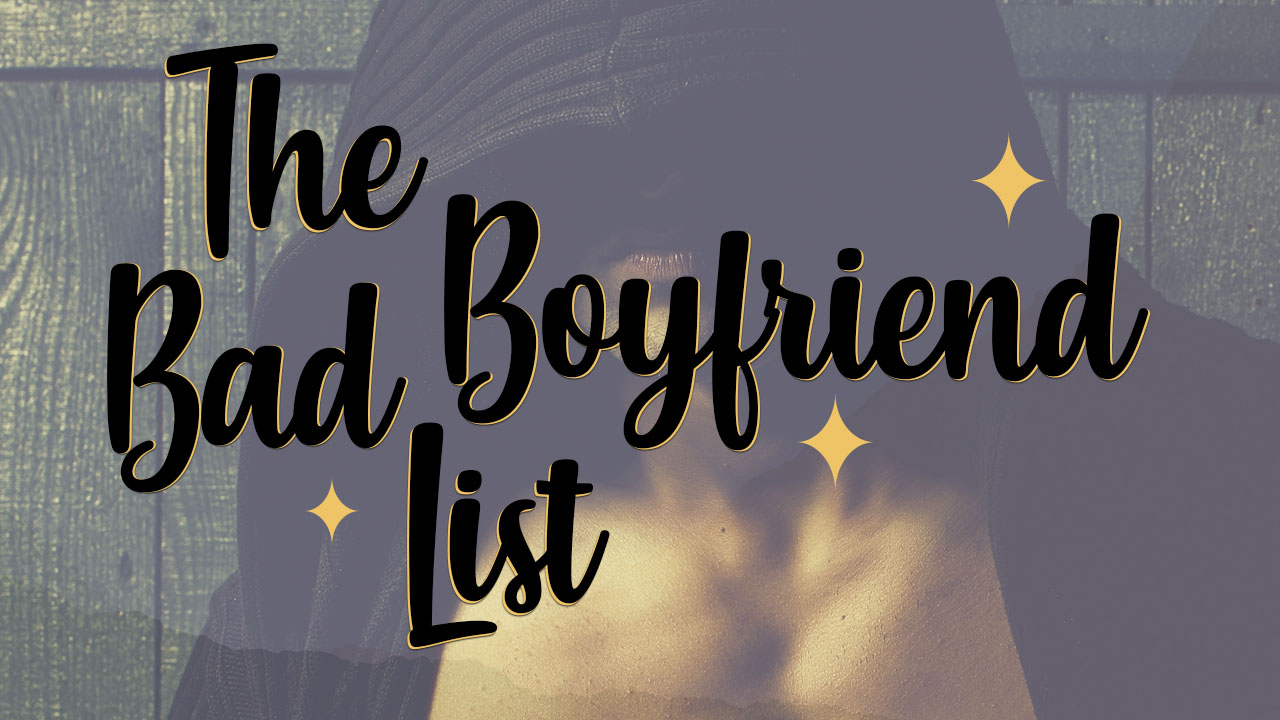 Watch out, boys, there really is such a thing as a bad boyfriend list.  Women are flocking to the website GirlPowerGirlStrong.com to keep track of relationships that didn’t end so well. The website is helping women feel empowered by allowing them to report on their ex-boyfriends.

Although the site forbids posting actual personal contact information, so it falls just short of doxing a poor bloke, the site does allow women to post their stories of bad boyfriends and what happened that caused their relationship to end on a sour note.

The Ex-Boyfriend List is sort of a bad boyfriend database where you can report your ex-boyfriend for being a jerk.

The website owner says that GirlPowerGirlStrong.com isn’t really a place to bash men as much as it is meant to empower women, giving them a place to go to get advice about dating, work, and yeah, rant about their ex-boyfriends sometimes too.

Mira from Naperville, Illinois, writes in about her boyfriend Mike, who she calls a “textbook covert narcissist.”

Kim from Denver, Colorado, writes in to say that she dated her boyfriend Steve for six years, and he turned out to be a “pathological liar” and that he was a “smooth-talking con artist.”

Some of the stories are short and to the point, like the one entry that says her ex-boyfriend Kevin from Ohio is a cheater with an STD.

Then there are others who go into long details about their history, such as the story about James from Chicago. This former Navy SEAL really seemed to upset his ex. She wrote in telling all about their four-year relationship that, as you might have guessed, didn’t end well.

“The idea for the ex-boyfriend list came from a single post about my best friend’s ex-husband who cheated on her and left her and her two children to fend for themselves while he hooked up with a 19-year-old that he met online,” Tracy Tegan – the owner of Girl Power Girl Strong, explains. “After I posted the story about Doug, women started to write in and tell me their own stories about their horrible ex-boyfriends, and I realized I really needed to open up a place for anyone who wanted to share their story. And that’s really how the ex-boyfriend list came about.”

With hundreds of entries and more added all the time, I can’t help but feel sorry for the poor schmuck that breaks up with a woman who finds the GirlPowerGirlStrong.com. Because now she can out every little bad thing you ever did to her.

Girl Power Girl Strong (Girl.Pw) is an online community for women. This site offers a wealth of information on contemporary women’s issues, such as dating advice, relationships, career advice, and more. This website encourages and celebrates women’s empowerment, independence, confidence, and strength. First launched in 1997, the website has nearly 30,000 registered members.