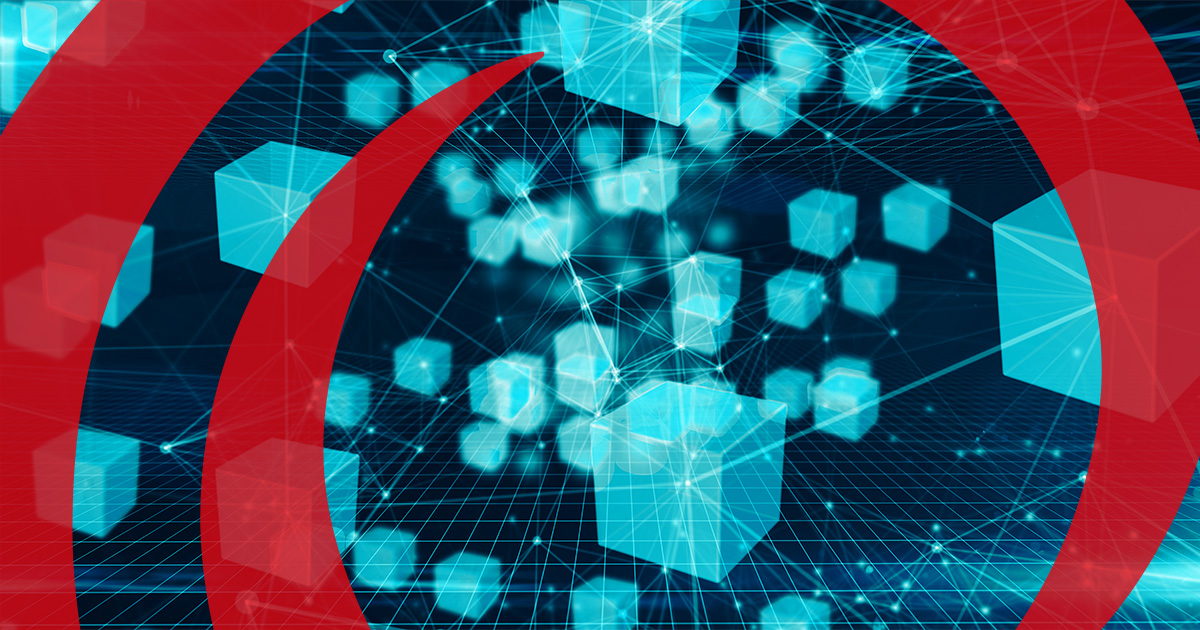 In its most basic form, a blockchain may be viewed as a distributed ledger that records the relevant data for each completed transaction. Digital signatures (cryptography) safeguard each transaction’s legitimacy and validity.
Generally, large companies may have trouble ensuring the integrity of transactions.

In its most basic form, a blockchain may be viewed as a distributed ledger that records the relevant data for each completed transaction. Digital signatures (cryptography) safeguard each transaction’s legitimacy and validity. There is no central authority in blockchain, so anybody can execute transactions using the processing power of specialized hardware (nodes/miners) and get paid in cryptocurrencies for their efforts.

Generally, large companies may have trouble ensuring the integrity of transactions. Blockchain technology solves these issues for auditors and organizations worldwide by implementing financial services and operations like auditing.Since nearly a decade ago, the internet has been bombarded with information on blockchain technology. The exponential rise in the value of digital currencies can be linked as one of the factors for blockchain popularity. According to observers, blockchain technology is poised to revolutionize various industries: social media, real estate, banking, and financial services are just a few examples of the industries capitalizing on its inherent advantages to streamline operational procedures. The audit process is no exception, and the growing use of blockchain technology has the potential to bring about several benefits to the auditing process.

Audits are typically scheduled for the completion of a fiscal year. Large numbers of transactions are recorded throughout the calendar year on cash flow statements, balance sheets, and other financial documents that are combed through by chartered accountants and professional auditors, either in full or in part. To ensure their accuracy, identify financial areas that need to be fixed within the organization, and discover instances of error, and fraud, among other things.

The fact that auditors do not capture all the transactions for audit testing is a frequently disregarded problem with conventional auditing today. For testing purposes, auditors often take a sample of the data found in financial records throughout the audit period. The auditors typically make assumptions about the sample. Thus, standard auditing is regarded as a “less than 100%” assurance activity.

By architecture, blockchains are intended to be resistant to data tampering. A blockchain can effectively function as a public, distributed ledger that can efficiently and permanently record transactions between two parties. Blockchain can be used to verify transactions that have been reported. For instance, using publicly accessible blockchain ledgers like those found at https://www.blockexplorer.com or https://www.blockchain.info, auditors can check transactions without asking customers for bank statements or contacting other parties for confirmation. The audit environment will see cost savings thanks to the automation of this verification procedure.

Organizations will be able to have their transactions confirmed and approved in real-time. Thanks to blockchain technology, financial transactions are scanned as they happen as part of blockchain auditing automation. The financial directors will be notified if there is a case of mistake or fraud. Such parties can then conduct in-depth financial investigations to identify the underlying causes of undesirable situations. In such circumstances, automated computer programs might autonomously execute blockchain-based smart contracts investigation.

Blockchain applications known as “smart contracts” only execute when all criteria specified are satisfied. For instance, if a smart contract for an importation stipulates that the seller of the merchandise in question could not receive a certain sum of money unless the buyer received their package within the mutually agreed-upon ETA, then they wouldn’t get paid if the delivery was made outside of the predetermined window.

Blockchain technology has a subtle and surprising resemblance to the fundamental accounting principles, allowing organizations to utilize it as a digital crutch for accounting.   Many people refer to blockchain as a “plug-in auditor” because of how dynamically it makes auditing possible, drawing comparisons between the technology and other plug-in apps that constantly run once they’ve been integrated with an internet browser or another host application.

The advantages of real-time auditing of transactions are numerous. First of all, it expedites and accurately handles cases of fraud. If fraud is discovered and addressed as soon as it is discovered, organizations can prevent or at the least limit its implications and keep losses to a minimum. Automating financial business operations has several additional advantages, including the timely creation and execution of contracts and payments.

While blockchain offers extremely secure transactions, fraud cannot completely be eliminated. An unidentified hacker successfully stole over $32 million worth of Ethereum in July 2017. The software used to handle Ethereum wallets had a vulnerability; this was the real source of this theft rather than flaws in blockchain technology. The theft was promptly discovered, and the associated similar issue was fixed to protect the remaining wallets.

This hack indicates that the security of the underlying ecosystem is crucial to the adoption of blockchain. The audit processes must go even more toward evaluating the operational efficiency of internal IT controls to offer the required degree of assurance.

Even while blockchain technology has built-in security features, people will be writing the software needed to connect and communicate with the blockchain. People can make mistakes and become corrupt. Auditors must comprehend the particular IT-related risks to an organization’s financial statements. How is the business addressing these risks by putting IT controls to comply with the standards set out by the International Standards on Auditing (ISAs)?

We have witnessed tremendous development toward a digital world due to the internet’s exponential growth over the past few decades. The next phase in this progression is expected to be blockchain.

Undoubtedly, the integrity of the data saved and moved across various channels is improved by the use of blockchain. Using blockchain in financial services significantly lowers human error and streamlines the auditing procedure. It’s reasonable to state that the technology is useful for big businesses with thousands of transactions every fiscal year.

About the Author Azgari Lipshy

Azgari Lipshy is a yogi by sunrise, a SAAS account manager by day, and a live music fanatic by night. She writes about her experiences while traveling, cooking, yoga, and technology that she finds fascinating.