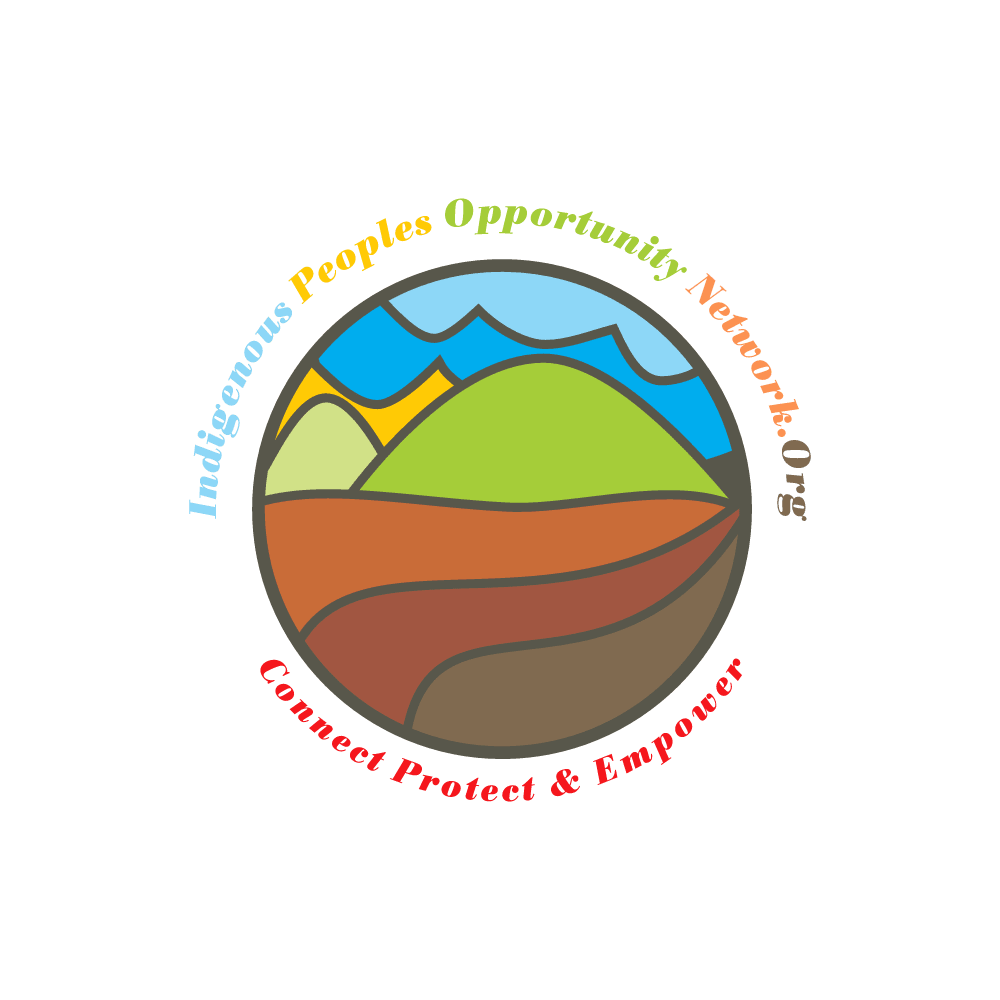 The Sand Hill Lenape Indians have a rich history of over 10,000 years.

The Sand Hill Lenape Indians were the original group of Native American families that settled in the lands of New Jersey, Pennsylvania, and Manhattan today over 10,000 years ago. These people were skilled farmers, builders, engineers, artists, musicians, hunters, athletes, emergency technicians, community leaders, U.S. soldiers, U.S. senators, medics, inventors, guardians, makers, teachers, etc. They also helped build cities in New Jersey, the Boardwalks, housing, and many other architectural structures in N.J. According to historic evidence, the Sand Hill Lenape Indians (“THE INDIANS OF LENAPEHOKING”) are actually some of the last living descendants of the sacred ancient Mayan mound building, “world teacher” people. In the 1600s the Sand Hill Lenape Indians opened their lands to European settlers who were trying to escape the tyranny of some of the past monarchs of Europe.

The Sand Hill Lenape tribal nation community that once had millions of members, is now down to a few thousand members. Their population reduction resulted from genocide events, land theft, “the little ice age“, broken treaties, racial misclassification, religious indoctrination, man-made pollution disasters and laws like the Indian Removal Act that led to the displacement of millions of Native Americans.

The last chief of the Sand Hill Lenape, James “Long Bear” Reevey, was working on receiving state and federal recognition from the United States before he passed away.

Now, His great-grandnephew Aaron, who goes by the name “Long Bull,” is on course to proclaiming the Sand Hill Lenape Indians’ rightful place in history and the proper recognition.

In 2021 Aaron, along with his colleagues, introduced a global economic development peace plan to help “Unlock The Wealth and Potential Of Our Nation” to N.J. legislation, lawmakers, and politicians, which led to the introduction of NJ Bill S2514 in 2022. The appropriate recognition of the Sand Hill Lenape Indians and other indigenous people on a national level will lead to the most remarkable progress our world and human society have experienced in ages.

For grants, donations, and other contributions or lectures send an email to info@indigenouspeoplesopportunitynetwork.org or call 302-985-3323

For media inquiries send an email to media@indigenouspeoplesopportunitynetwork.org