He is a full-fledged consultant and a serial entrepreneur who has been involved in many businesses and projects. He is also a keynote speaker and has been featured in many different media platforms worldwide.

A True Inspiration for Aspiring Entrepreneurs

Soon after graduating from high school, Fritz Colcol started various enterprises that ranged from restaurants and digital marketing company to clothing brands, e-commerce stores, and so on. Inspired by how fast he saw early results, Fritz decided to continue learning, sharpening and improving his digital marketing skills. He is also the recipient of several accolades. He was recognized with the title of ‘Serial Entrepreneur’ given by the Chicago Asian-American Hall of Fame. Moreover, he also earned his pro card and took the title of Mr. Illinois 2016. 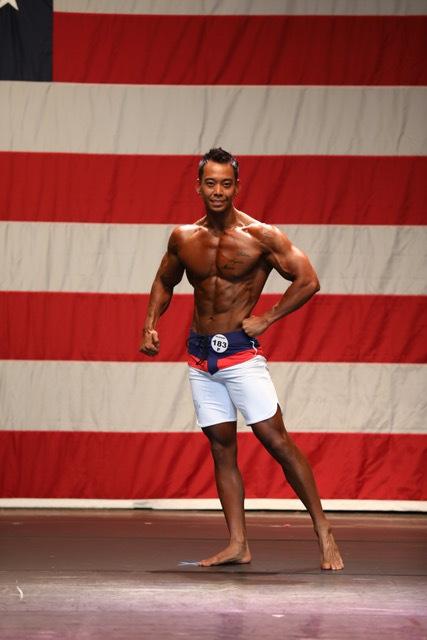 Fritz is a well-travelled entrepreneur who also happens to be a professional fitness enthusiast. This Filipino-American young guy decided that it was time to pack up his heavy rucksack and to lighten his load so that he could pursue his dream of becoming an internationally renowned lifestyle blogger, foodie, fitness professional & fashion junkie.

Starting off in the Capital city, Fritz found success with a few gyms and some endorsements alongside Simply Thalia – one of two restaurants he owns in Chicago. He also owns a line of clothing under the brand Iridium with stores based both in Chicago, Illinois as well as Atlanta.

Fritz is a jack of all trades and master of many.  His skill set allows him to direct multiple projects along with propelling the company forward while allowing his peers to successfully accomplish their objectives as well. Fritz is renowned for his ability to incorporate his skills to boost and promote businesses. Fritz began pursuing his passions in earnest at age 11 when he moved from Philippines to the United States. What many children of immigrant’s experience – the gentle pressure from parents to go to college, pursue a lucrative line of work, and achieve the American dream – resonated strongly with Fritz and he’s been nothing but successful along these lines for over two decades. 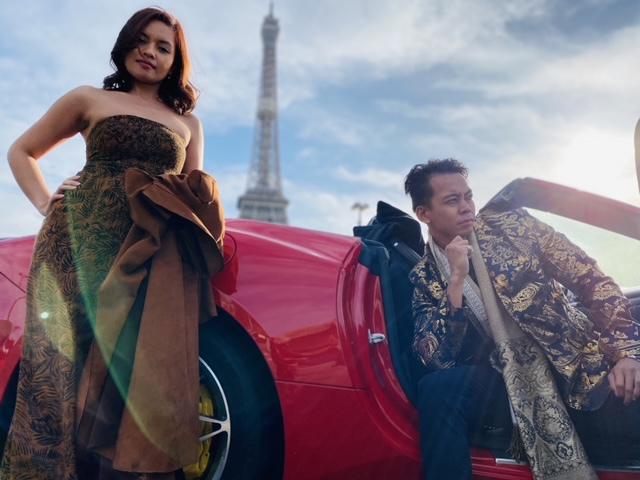