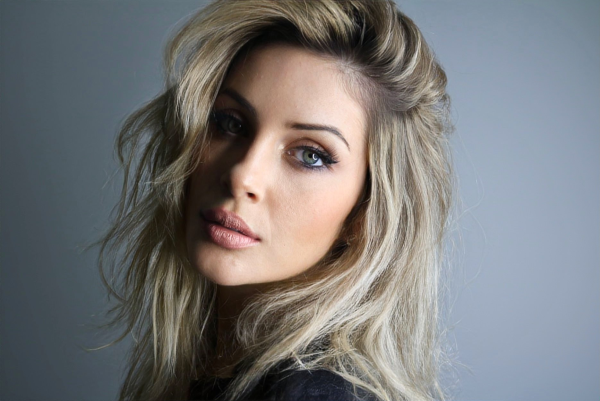 Brazilian actress Marina Martini will be acting in and co-producing the new film, Radio Man.

Brazilian actress and producer Marina Martini, who resides in Australia, is relatively new. She has two years of work experience in the field of acting on stage and in films. Marina has already landed leading actress roles in Australian features and shorts. The movie Radio Man is being made by Brad Newland and Marina Martini. She performs in the movie as well.

Radio Man is written and directed by Brad Newland. The story of the film revolves around an unemployed laborer named Jack, who is from Perth, Australia. He acquires a new skill where he can transmit different kinds of radio waves in his mind. This happens to him after he spends a night at a high-powered radio telescope dish. Before this, the man was having a tough time. He had broken up with his girlfriend, lost his job, and was running out of money. He was about to be evacuated from his house. After he acquires these superpowers, he will use them to help gain control of his life.

Other recent projects the actress has worked on include the short film Sysyphus. It is a sci-fi psychological drama. The story follows a pivotal period in the protagonist’s childhood that sets him off on a lifelong quest to discover the universe’s edge. Sysyphus has been directed and written by Alex Montanari. The film will be released next month. It has already been nominated for a few awards.

Apart from being an actress and a producer, Marina is also a content creator. She has over 270k followers across Instagram and Tiktok. Some of her Tiktok videos have become viral in Brazil and they have amassed 2M to 3M views on this platform. She has also been featured in reputed magazines like Vogue Australia.

“After acting in some short and feature films and co-producing Radio Man, I want to try my hands at directing a film,” said Marina Martini.