Talented Woman with various passions merges it all while exceeding limits.

With a wide range of successes in the fashion and entertainment industries, venturing into acting did not turn out as a failure for her either as she made her feature debut in 2018 on the award-winning film ‘Prodigy’. 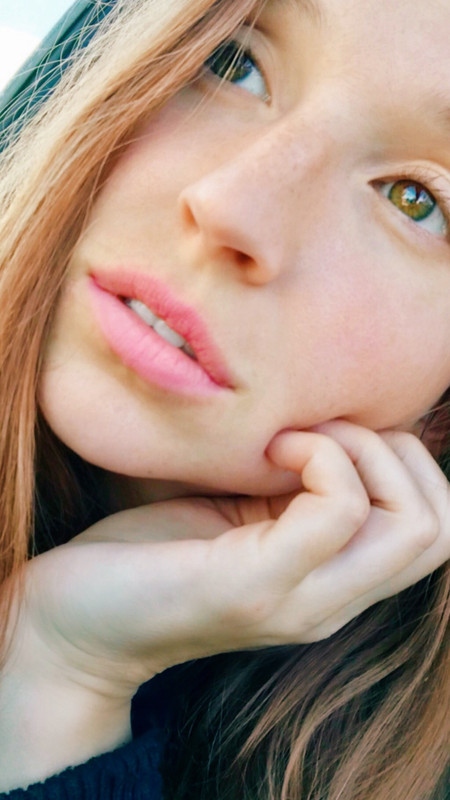 She played Emily, the Prodigy’s mother, who dies in childbirth. The film, written and directed by Nathan Leon, has been hailed as a box office hit. Adrianne’s performance also received positive reviews on her depiction of Emily.

In an article released on January 21, 2019, Adrianne White’s spokesman issued an official press statement addressing her endeavours saying. “Adrianne White is a woman of diverse talents, and she always aims to amuse. Having won the hearts of many with her modelling career, she is now also showcasing her acting prowess. Prodigy’s new feature film is a breakthrough film and a significant cinematic endeavour.”

Since then, Adrianne has also worked on print and video projects for firms such as Dell Computers and film projects.

The fashion model was born in the city of Fayetteville, Arkansas. She grew up in an environment rich with animals, nature, and adventure, which may have influenced her love for nature and fueled her advocacy to ensure against pollution of the domain.

Her family owned a vacation home in Aspen, Colorado. She spent most of her childhood summers camping, hiking, rock climbing, horseback riding, and dirt biking.

She now splits her time between Bend, Oregon, and Los Angeles, California, after living in various cities.

The talented woman with various creative sides returned to modelling with fresh vigour after spending three years travelling overseas while working on world issues. She now combines her love of modelling and acting with her commitment to social duty and advocacy.

When asked what her favourite quote is, she mentioned the popular one by Lao Tzu, which says, “The universe can hear music in the soul.” The fashion model, who is also an artist, activist, and musician, appreciates the display of art of any kind. It has been a passion that has tremendously built her career in entertainment.

Interestingly, Adrianne white reveals on her website how she has always been fascinated by crystals and metaphysical healing through energetic vibrations. This is one of her many sources of inspiration.